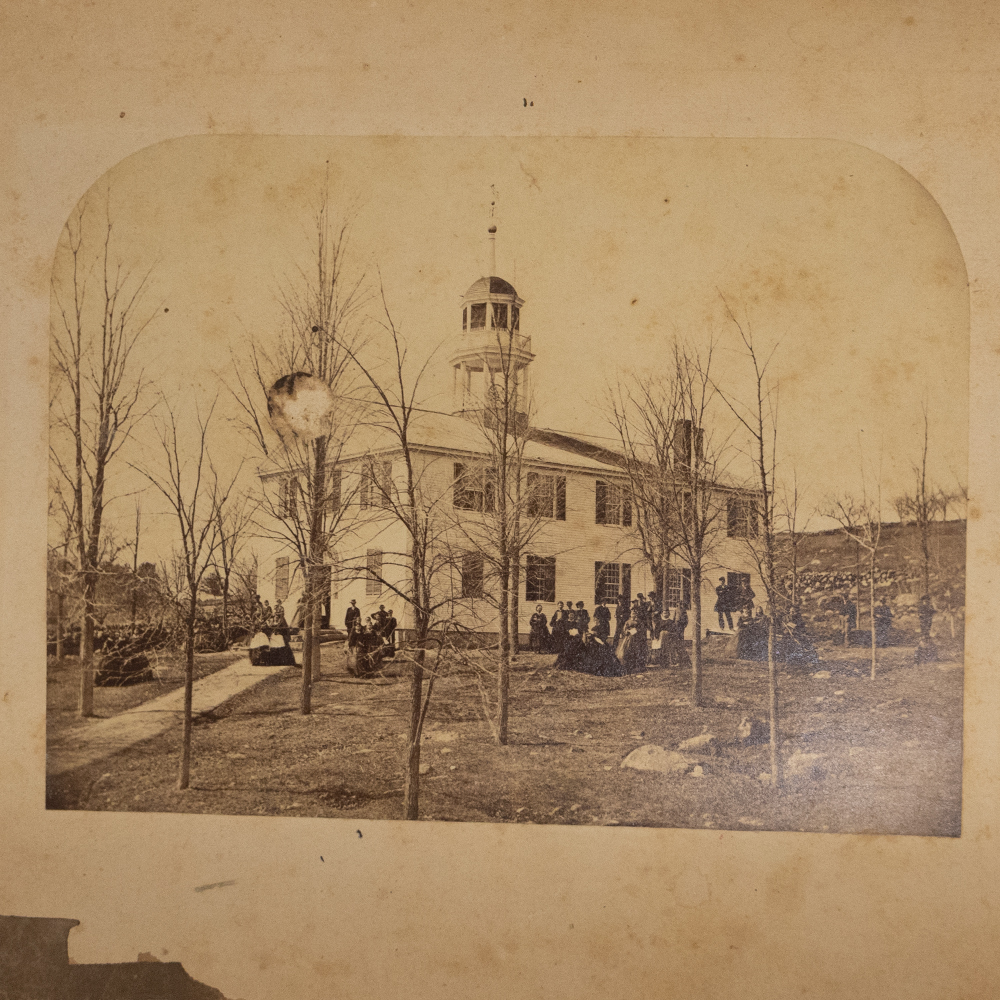 The history of education in Bridgton, particularly as it was practiced before Maine became a state in 1820, is best divided into three eras.

The history of education in Bridgton, particularly as it was practiced before Maine became a state in 1820, is best divided into three eras. The first, being that of the settlers, begins in the 18th Century with in-home lessons; young children learning all they could from their parents and the few books then available. This would continue until 1795, when the first district school house was opened in South Bridgton. The district system was gradually expanded through the 19th Century, until each local neighborhood was served by its own district, as seen in this map.

However, the district system in the early 1800's was not without its flaws. An account of life in an early Bridgton schoolhouse ca. 1813, later printed in the Bridgton News, includes the following:

"The schoolmasters of an earlier date than that we have been writing of, were a grain more crude and angular than would now be passable. A friend told us the other day of a school-master, who taught in town one generation antecedent to our first school, whose qualifications were rather scanty. He could cipher well, but came rather "tardily off" in reading. Such long words as he couldn't puzzle out, he would tell the boys to 'skip over, for they were nothing but d----d French words!'".

It was not until 1807 that the third era of Bridgton education dawned, with the establishment of Bridgton Academy. A landgrant academy chartered by the Massachusetts Legislature, it operated as Bridgton's only secondary school until the mid-1850's when the first High School opened. Originally operated on the second floor of the Masonic Hall, in 1826 the new academy building, seen here, was built. 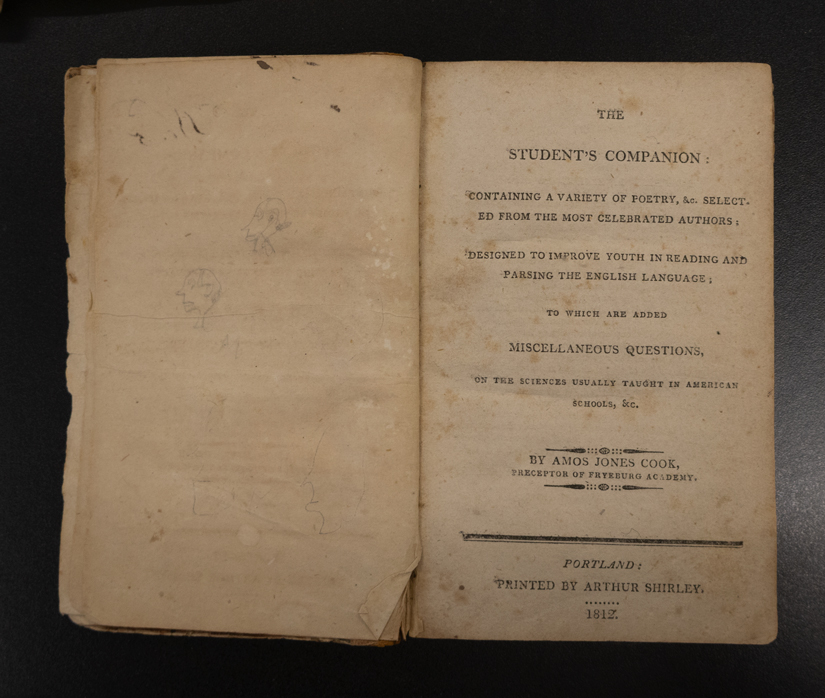 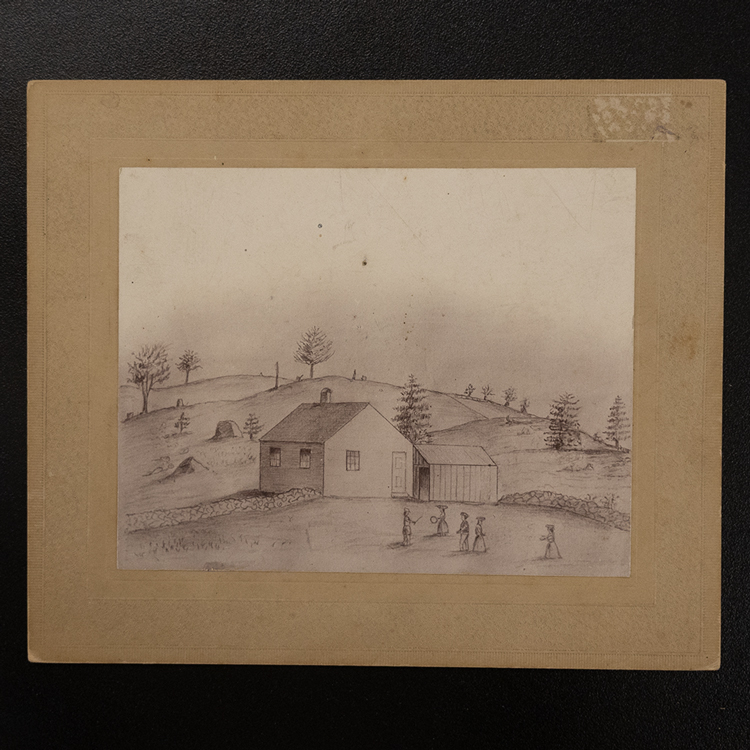 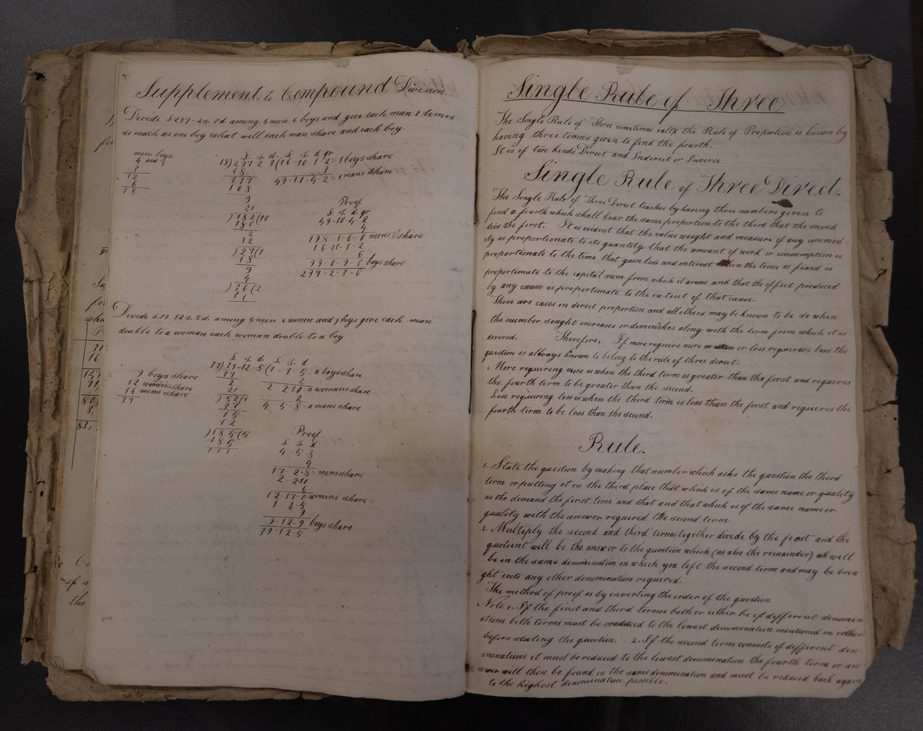 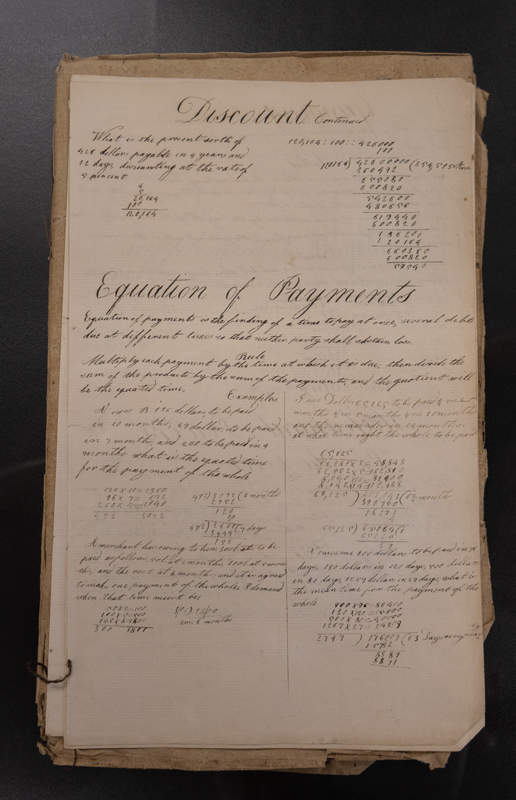 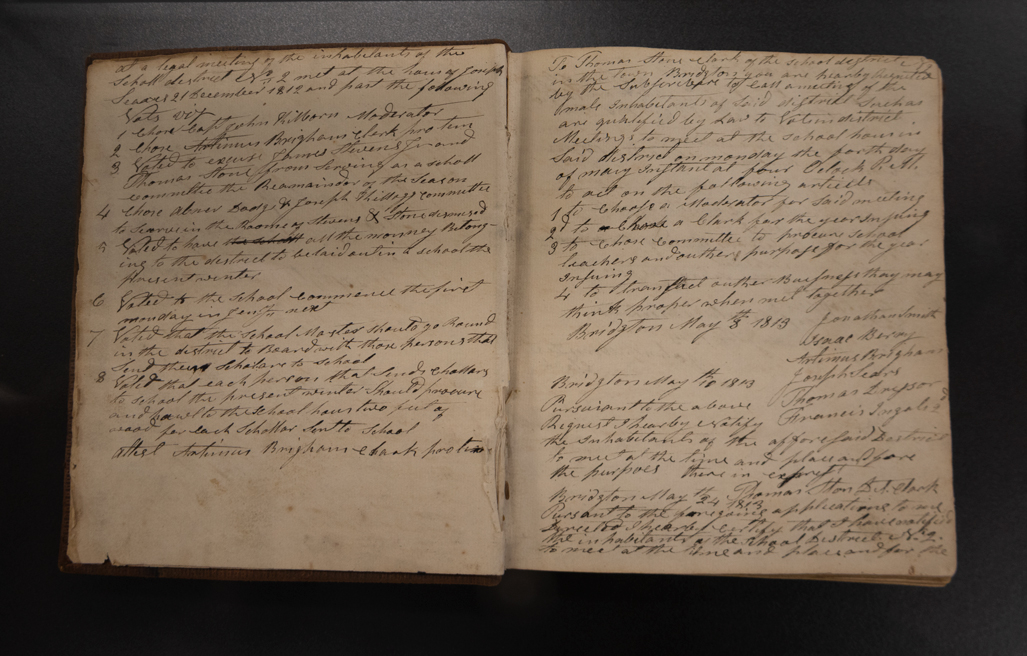 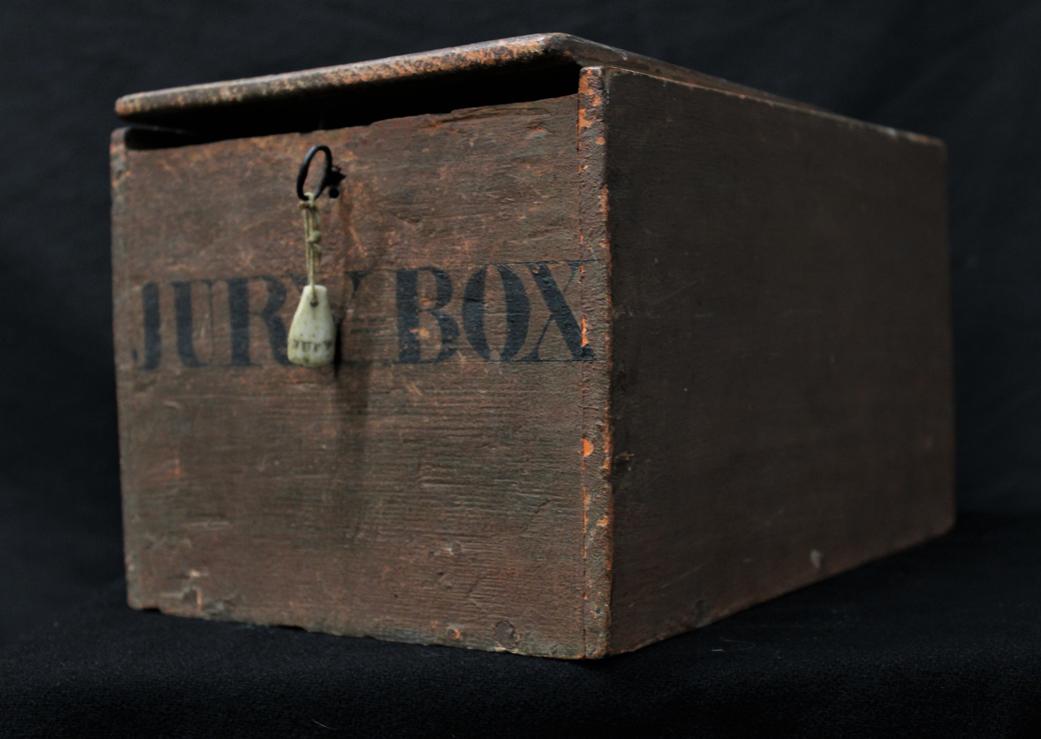 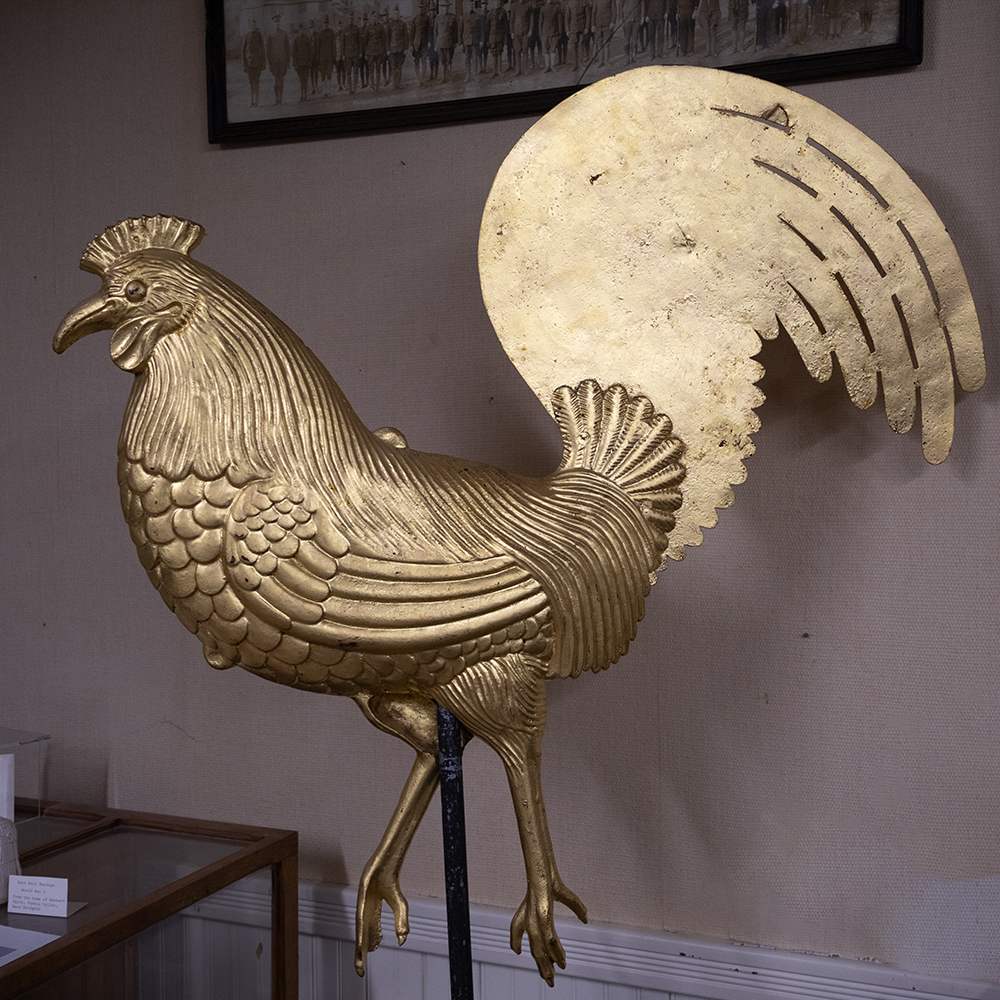